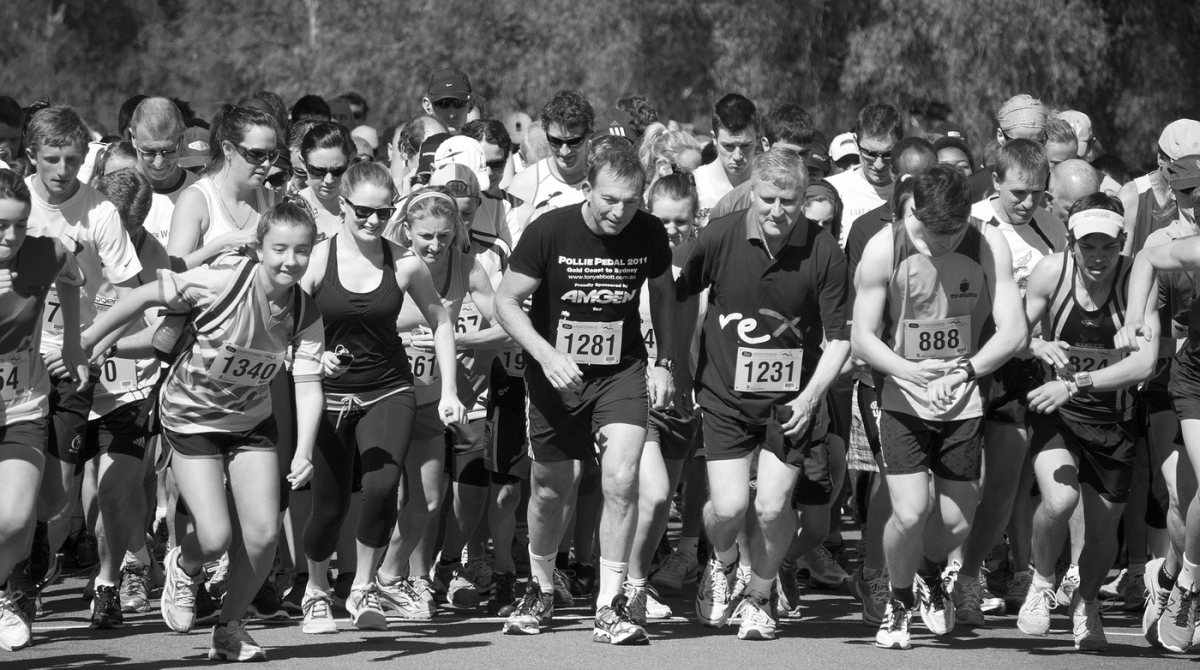 Forget the sass of the satirist – spell it out: plain please.
And if some are sulkier for their likenesses and aliases
on-screen for any super-user’s pet pretense
let them fester I say; the just have nothing to fear.

You know me. I’m a realist, a real flag-saluter
I’ve sent through selfies, tips and likenesses
fake fleas and the odd pearl. Let’s leave the un-easier
astern, it’s not much of a leap.

As I lay me down, protect us all from assailants
I pray and through your artfulness
and flintiness neutralise nasty intent
regardless of its paltriness.

There’s no time for the arias of passerines
stifle that uke, a lute Pete, are you nuts?
Not when there’s serpent-like furies
coming at us daily on airplanes and liners.

Tho it’s the locals’ rants and resentfulness
that I worry about – don’t they realise,
we’re in this together? The price of safeties
is lapse-less seek and take, and less of a fair deal pal.

They’ll be sorry when the skirl of the sirens
wakes them from their sensualist’s siesta.
The tenure of the supine sun-seeker is kaput;
Wake up! Be alert, a looker and a leaper.

Image: Lake to Lagoon Fun Run 2012, c/- Bidgee via Wikimedia Commons, former PM Tony Abbott centre. I wrote this partly as a response to the Prime Minister who in a recent interview used the phrase ‘keep Australians safe’ 8 times and has used it many times in discussing national security. This is also the title of an upcoming television series on the ABC about national security. And here’s Otis Redding  from 1964 – and (with a band like that…) “… everything is gonna be all right”