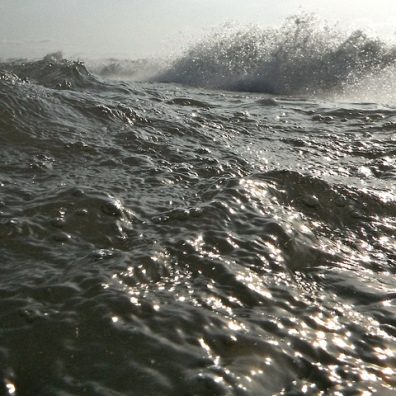 This is an image of MyCn18, a young planetary nebula located about 8,000 light-years away, taken with the Wide Field and Planetary Camera 2 (WFPC2) aboard the Hubble Space Telescope (HST). This Hubble image reveals the true shape of MyCn18 to be an hourglass with an intricate pattern of ‘etchings’ in its walls. This picture has been composed from three separate images taken in the light of ionized nitrogen (represented by red), hydrogen (green), and doubly-ionized oxygen (blue). The results are of great interest because they shed new light on the poorly understood ejection of stellar matter which accompanies the slow death of Sun-like stars. In previous ground-based images, MyCn18 appears to be a pair of large outer rings with a smaller central one, but the fine details cannot be seen. 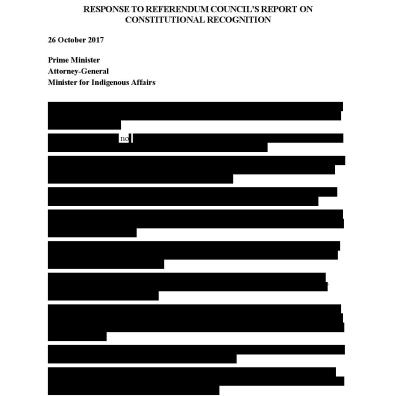 Different everytime – black and silver fish torpedo thru transient glass
Eight views of a Lego(R) block.
Found poetry.
An ode (to emily – eyes bright, I only felt you there…
Hyperbole – comes the last allusion
on this particular rain – that so tentative ticked…

Three quadrilles (for the physicists) 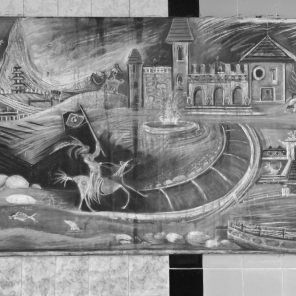 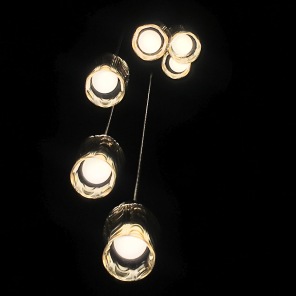 Odysseus at the front bar – it should be about something / like love
feathers – the early rising / the water falling
saying goodbye at 5am – The land is a book waiting to be read
bird box – a bird exists inside this five-foot box
Pantoum – Poetry and Loss – In the everyday use of poetry, words carry ideas.
season’s anagram (autumn comes) – the wind moans in the cote
Plums – got your note juice stained 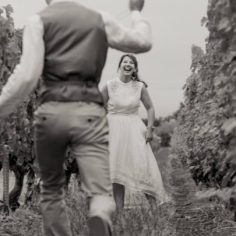 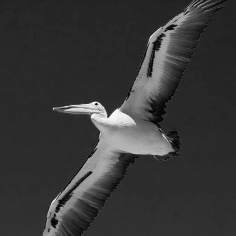 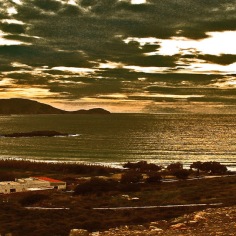 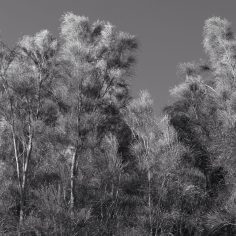 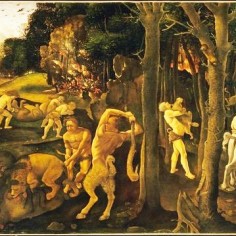 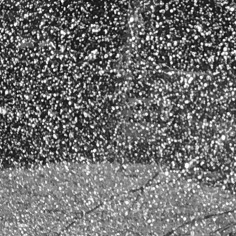 A quartet of quadrilles

The river – on the desk the hands are lit… The 0 – Are we still talking… Hat – The blender, the former, the calibrated shrinkage… Getting ready (Feb. 2017)...Consolidate all necessary paperwork… Wineglass Bay, E. Tas, (42.13°S 148.31°E) … is someone’s beach-idea perfected in whale-bone  The lounge (a memoir)  “It’s about embracing change,” says Penelope… The Short Tax Return for Individuals Start with your name: last first and then first last…cold front coming (Akaroa, New Zealand)  the twilight is as green as greenstone/ and there’s a cold front coming Standing on the Leith Docks  Now’s the day and now’s the hour…Early days  Found underground, a sea in parched WA…The Best Man. Marry me—let’s do it today… Untitled Two old palings lean together. One wets a rolly wrist all knobs and gristle… Sonnet Down in the channel the tide inhales… The road not taken Rather than the long road, the coast road, the narrow goat road…The Lovesong of the Flounder Let us go there, you and I…