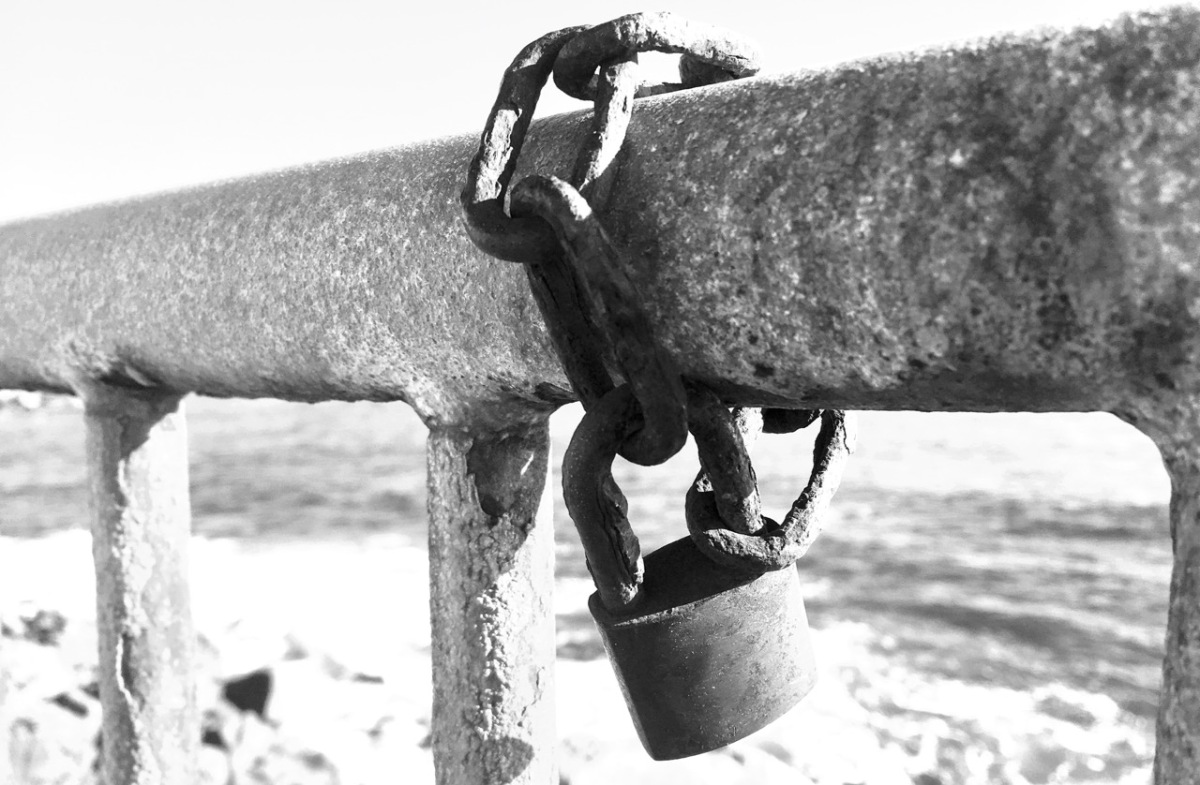 I find myself to be a dromedary
That has run short of water between
One oasis and the next mirage
Petit Testament, Ern Malley, 1943.

Where once were words
there aren’t (for now)

though the cliches of aridity rise ready
as limpid pools ‘n petals in their season.

In my horoscope Uranus and Venus tussle
over Friday’s moon (the peacock blinks its iridescent tail).

For I heard you that early morn,
the door closing, the taxi come,

and your keys on the table, there
beside our heavy hinged rose.

Ernest Lalor “Ern” Malley was a fictitious poet and the central figure in Australia’s most famous literary hoax. He and his entire body of work were created in one day in 1943 by conservative writers James McAuley and Harold Stewart in order to hoax Max Harris and his modernist poetry magazine Angry Penguins. Since then, there has been considerable debate about the poetic merit of Ern’s work. You can make up your own mind here.

And for my December playlist here’s (completely unrelated) The Bill Evans Trio from 1963 live at Shelly’s Manne-Hole, Hollywood, California (Hope it’s not too cool for those readers in winter).

4 thoughts on “the blank page”